Skip to content
You are here
Home > Anglo Saxons > Mercian Supremacy > 1.6 The Life and Times of Penda Part II 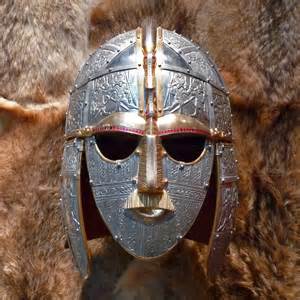 Through much of the 7th Century, Penda increased the power and influence of the Mercians. He built his kingdom as a traditional warrior, tribal leader – defeating the Northumbrians, and East Anglians, raiding and gathering treasure, rewarding his followers; spreading his influence by marriage, exercising control by influence where he could, by force where he could not.

In the long run, Penda was part of the past, rather than the future – the role of leadership was changing for those that called themselves king; the arts of peace and prosperity based around a geographical were called for now; the time of the tribal war leader bringing tribes together under his leadership was fading.

That doesn’t mean Penda left no legacy; he created a consolidated, powerful Mercian state that would dominate the 8th century, and England until the Vikings arrived to shake everything up.

Download Podcast - 1.6 The Life and Times of Penda Part II (Right Click and select Save Link As)