In 1012, Aethelred looked down and out. But Svein died, and Edmund Ironside appeared on the scene. Suddenly, Aethelred was a real king and all action, and Cnut was forced to flee. But he came back, and 1016 saw one of the great confrontations of English History, and a great ‘what-might-have-been’ man in Edmund Ironside, before he got an arrow up his backside.

There are some maps and stuff you need too. Here’s a map of the battles of Edmund Ironside in 1016. And below is a nice picture of Penselwood, a small place in England that has a big place in Anglo Saxon History. 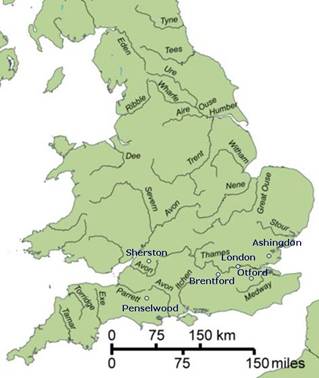 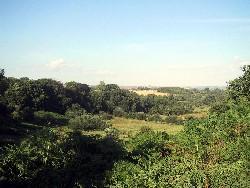 4 thoughts on “16 Edmund Ironside and Cnut”