In the 1310's, Robert Bruce's ambitions grew – not simply content with throwing the English out of Scotland, or burning the north of England – he now wanted to establish his own Empire. And so his brother Edward was sent to invade Ireland, where he would face the king's friend – Roger Mortimer. Meanwhile in England Edward and Lancaster tried to work it out and live together in peace and harmony – and failed.

Edward Bruce landed in the north west of Ireland and tried to call on a sense of Irish-Scottish brotherhood.

Our people and your people, free since ancient times, share the same national ancestry and are urged to come together more eagerly and joyfully in friendship by a common language and by common custom.

Bruce initially carried all before him, defeating an army of the Irish allies of the English, and then defeating the English Earl of Ulster.  The Scots went on the rampage heading toward Dublin. In their way was Mortimer's great fortress at Trim and at Kells the combined army of the de Lacy's and Mortimers. The ensuing battle was again a triumph for the Scots. The Lacys abandoned Mortimer during the battle and as far as Mortimer was concerned it was treachery. At Ardscull in 1316, the Scots again defeated the English, but in fact this was the high water mark. Bruce was left in a devastated countryside, but unable to take Dublin castle, and forced to retreat. Mortimer took his revenge on the Lacys.

The final defeat of Bruce came in 1318 at the hands of John de Bermingham at the battle of Faughart. His head is surgically removed and sent back to Edward II, and the dream of a Scottish Empire is dead for the moment. 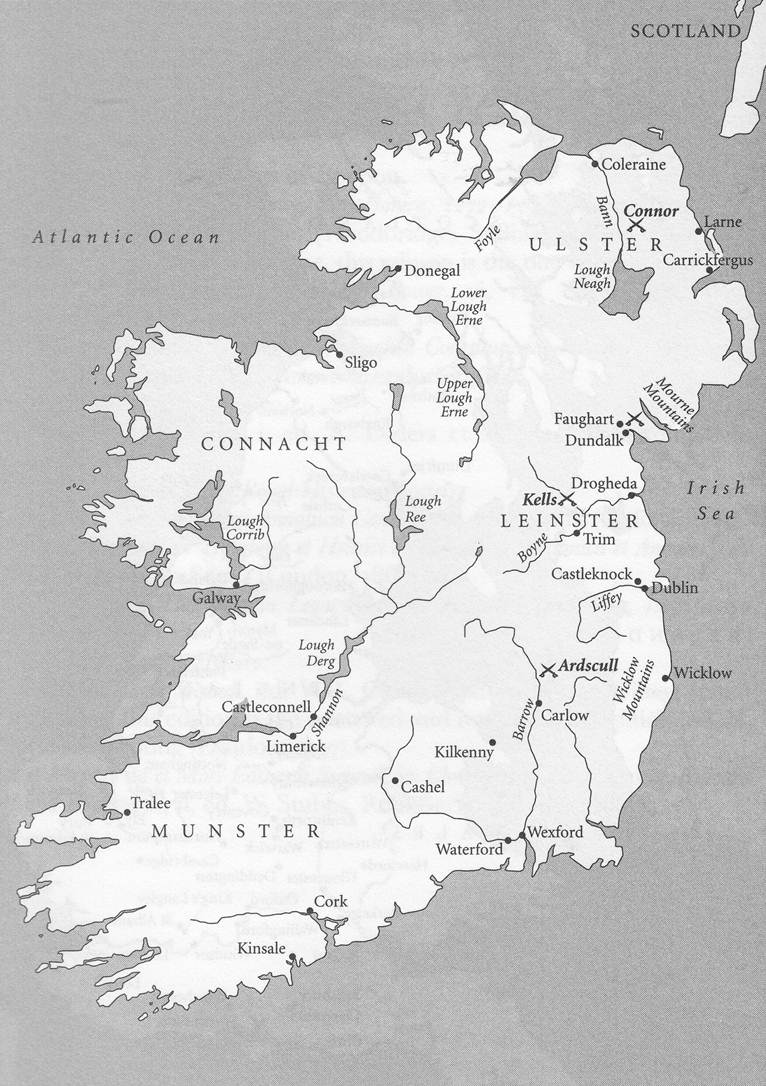 2 thoughts on “91 The New Favourites”