Richard arrived with the expectation of a nation on his shoulders – the son of the illustrious hero Edward the Black Prince. So what was Richard like, and how has history treated him?

The images of Kingship

Richard's attitude to kingship would define his role. And we have two very famous images from his reign.

The first is the Wilton Diptych. This portable pair of panels were used to focus the worshipper's prayers. The Diptych shows Richard kneeling, receiving the blessing of Christ for his kingdom. 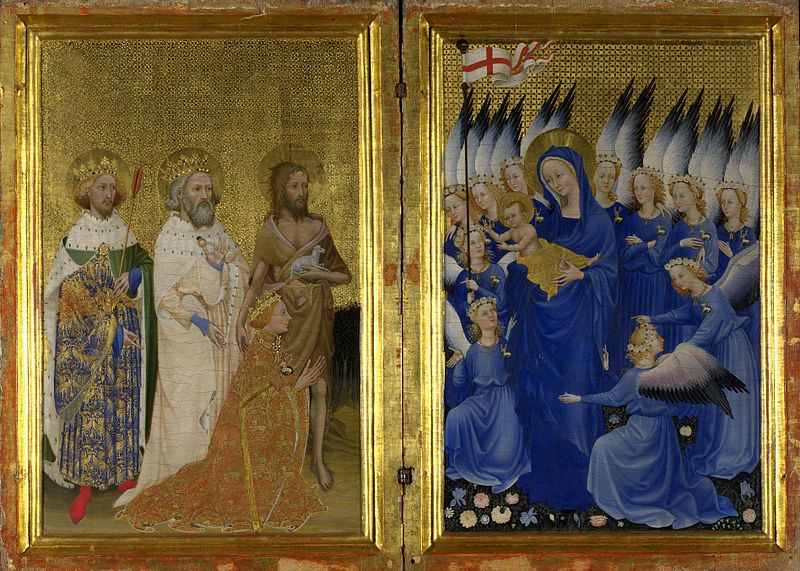 The second is probably from later in the reign, but shows the young Richard at his coronation. It is full frontal – very unusual. Previously, only images of Christ had been full frontal. 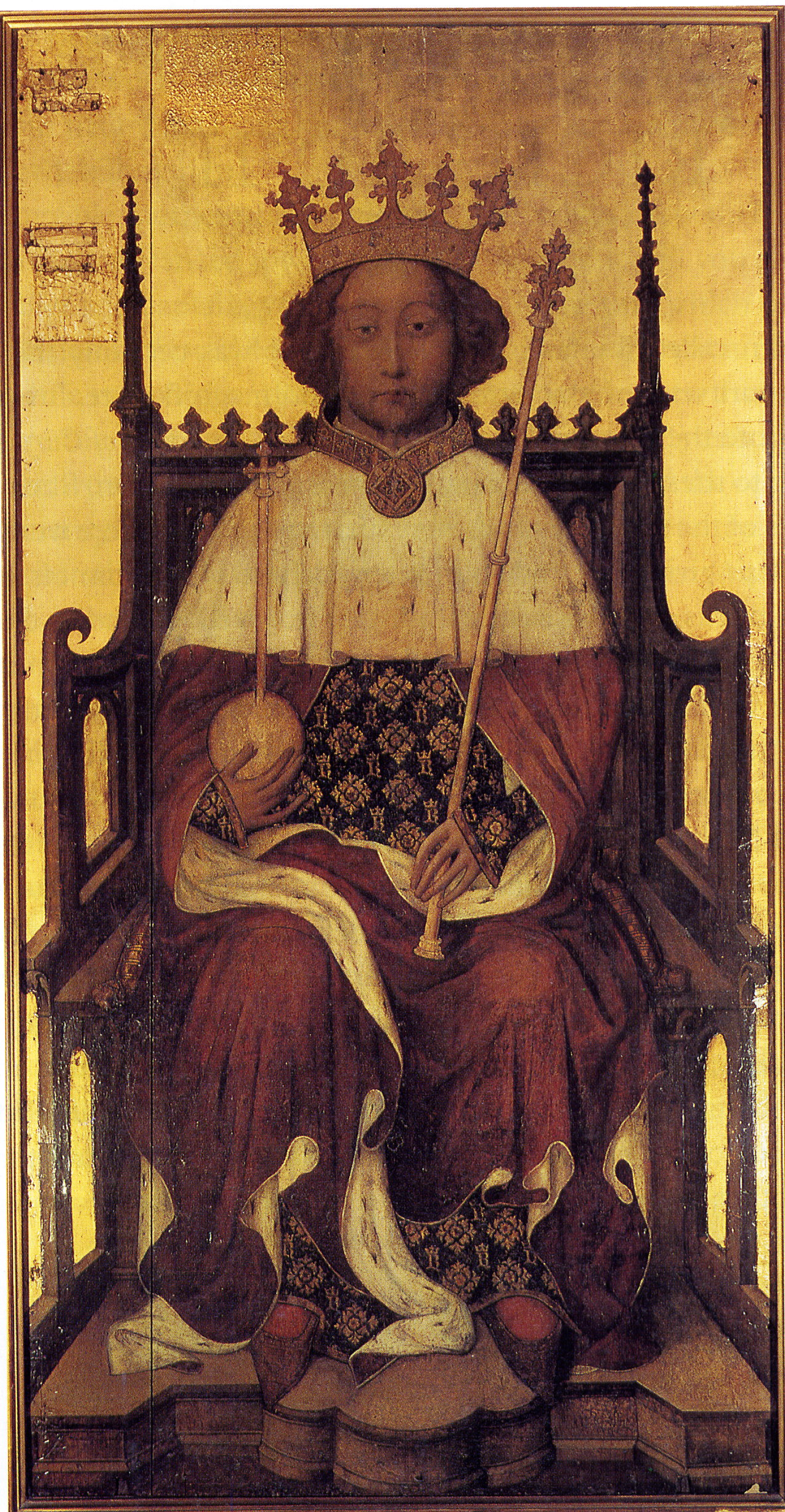