Henry Bolingbroke, Earl of Derby, son of the most powerful magnate in England, was a golden child blessed with every advantage. While Richard tried to get his royal feet under the throne, Bolingbroke left the wife to bring up the children and headed out to fulfil the image of the perfect medieval knight

The Tournament at St Inglevert

In a fever of excitement, Henry and many famous companions – Thomas Mowbray among them – travelled to Calais and thence to St Inglevert. There 3 French knights – Boucicaut, Jean de Saimpy, and Reginald de Roye held the field against all comers. After they fought they ate, drank, danced and celebrated. For the original text, and a slightly nerdy analysis of he action, you can follow this link to Tales from Froissart.

The Baltic Crusades are of course far less well known than those of the Holy Land, but by the 14th century they were the only remaining crusades where Christian actually fought non-Christian. They lacked the glamour in many ways – being cold and wet was one notable feature. But Henry Bolingbroke went twice, though the second time, to his horror he found every one was living in peace.  And so he travelled to the Holy Land as a pilgrim – via Preague, Vienna and Venice 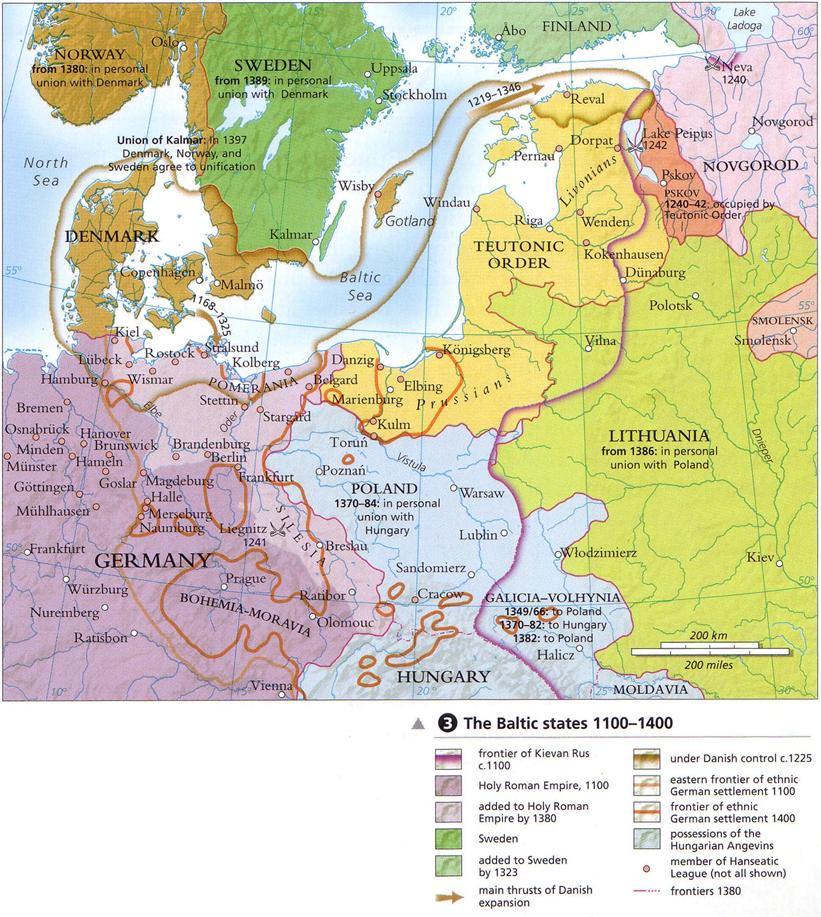