The growth of Aragon and its mediterranean empire, consolidation and political change in Northern Italy, fragmentation in Germany; Jan Hus, heresy and the Council of Constance.

132 A History of Europe Part VI

There's loads of places referred to of course, so here are some handy maps to help you along.

Spain in the 15th Century 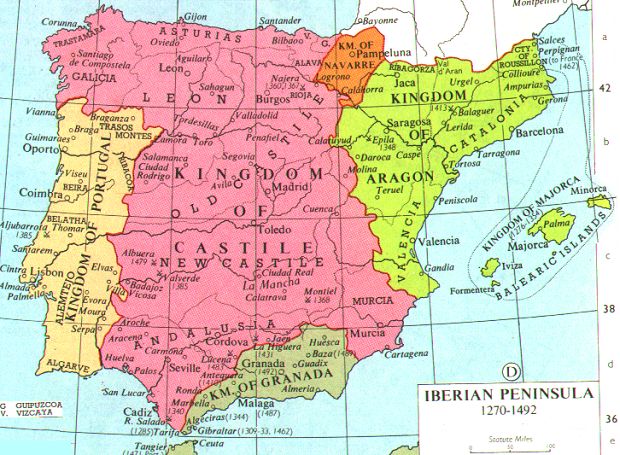 Northern Italy in the 15th Century 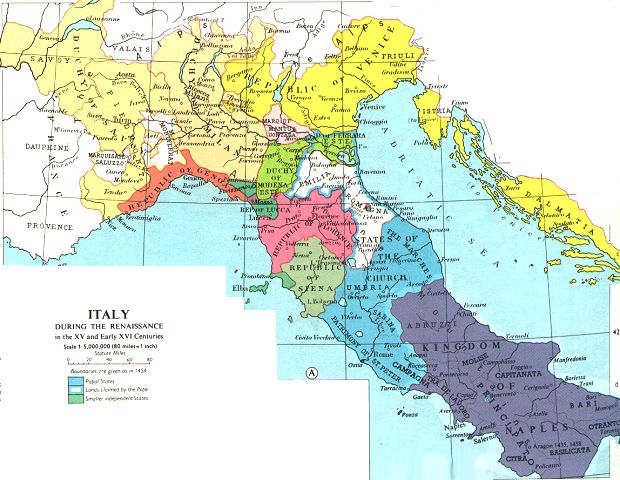 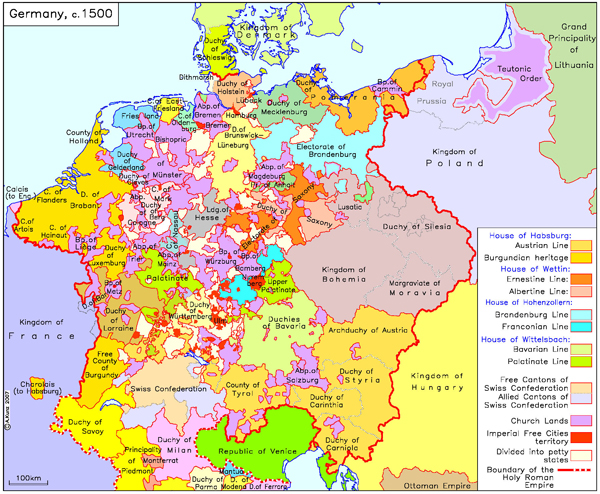 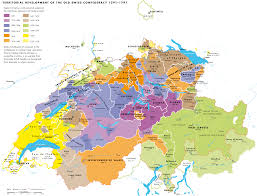