And so at last to one of England's most famous battles. Outnumbered and trapped, Henry and his English and Welsh faced the cream of the French warrior class.

The Duke of Alencon attacks the fallen Gloucester and his brother King Henry!! Note the absence of mud and blood – I think they'd have looked a little messier…

You can let this animation run at it's own speed, or click pause and then move the show on as you wish with the 'next' and 'prev' buttons. Enormous thanks to Andy Flaster and Jonathan Crowther for all the technology stuff. 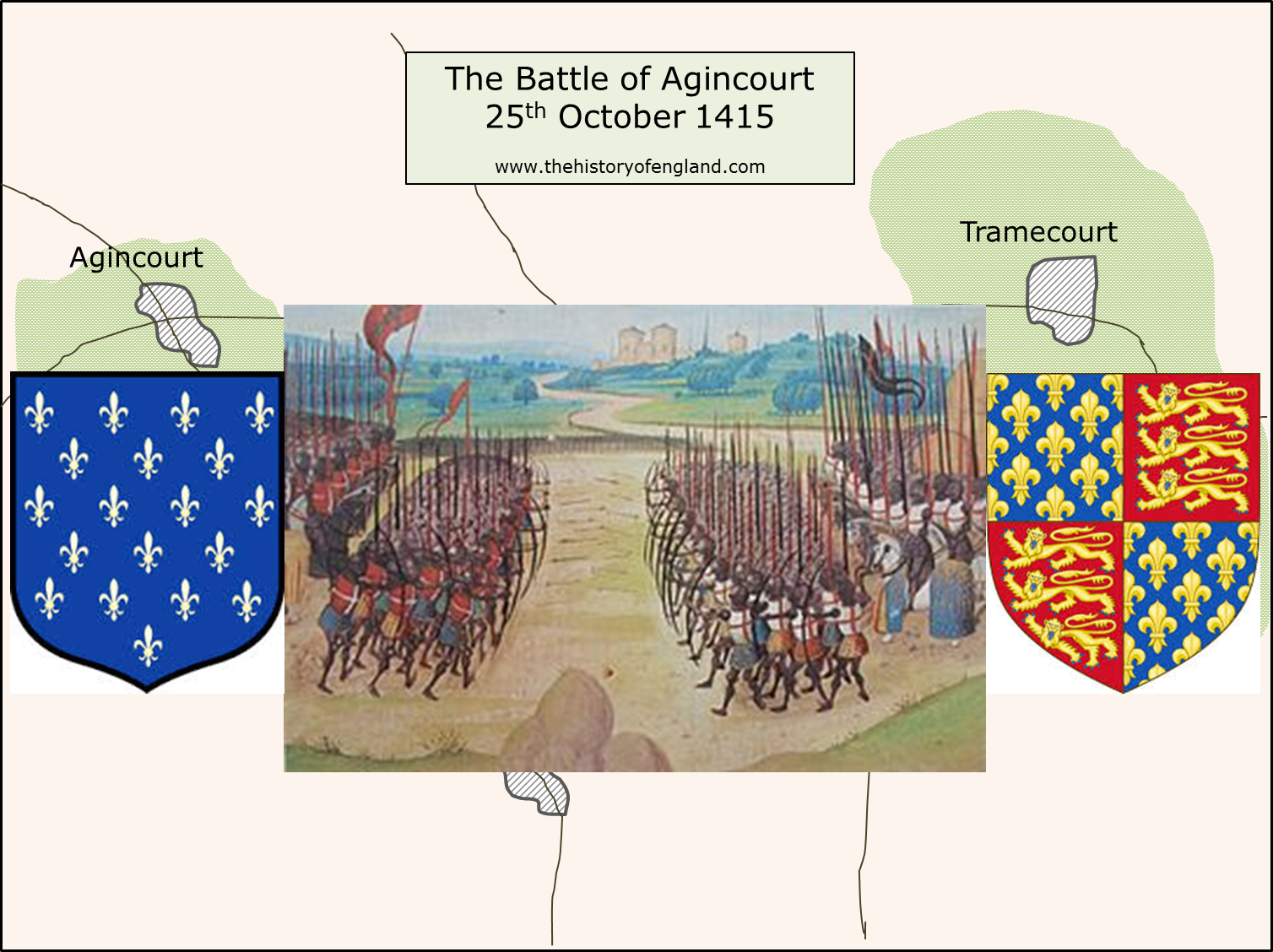 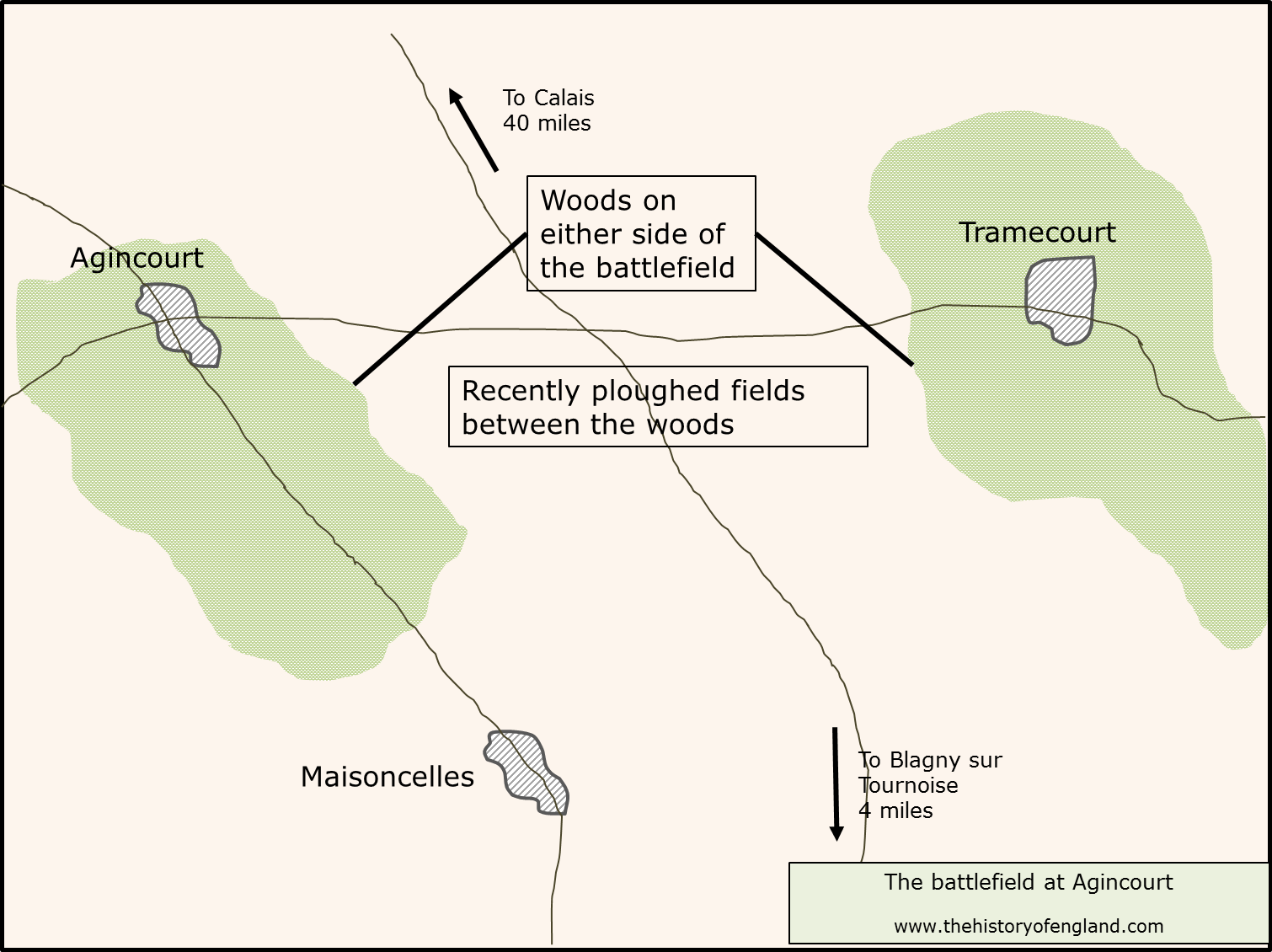 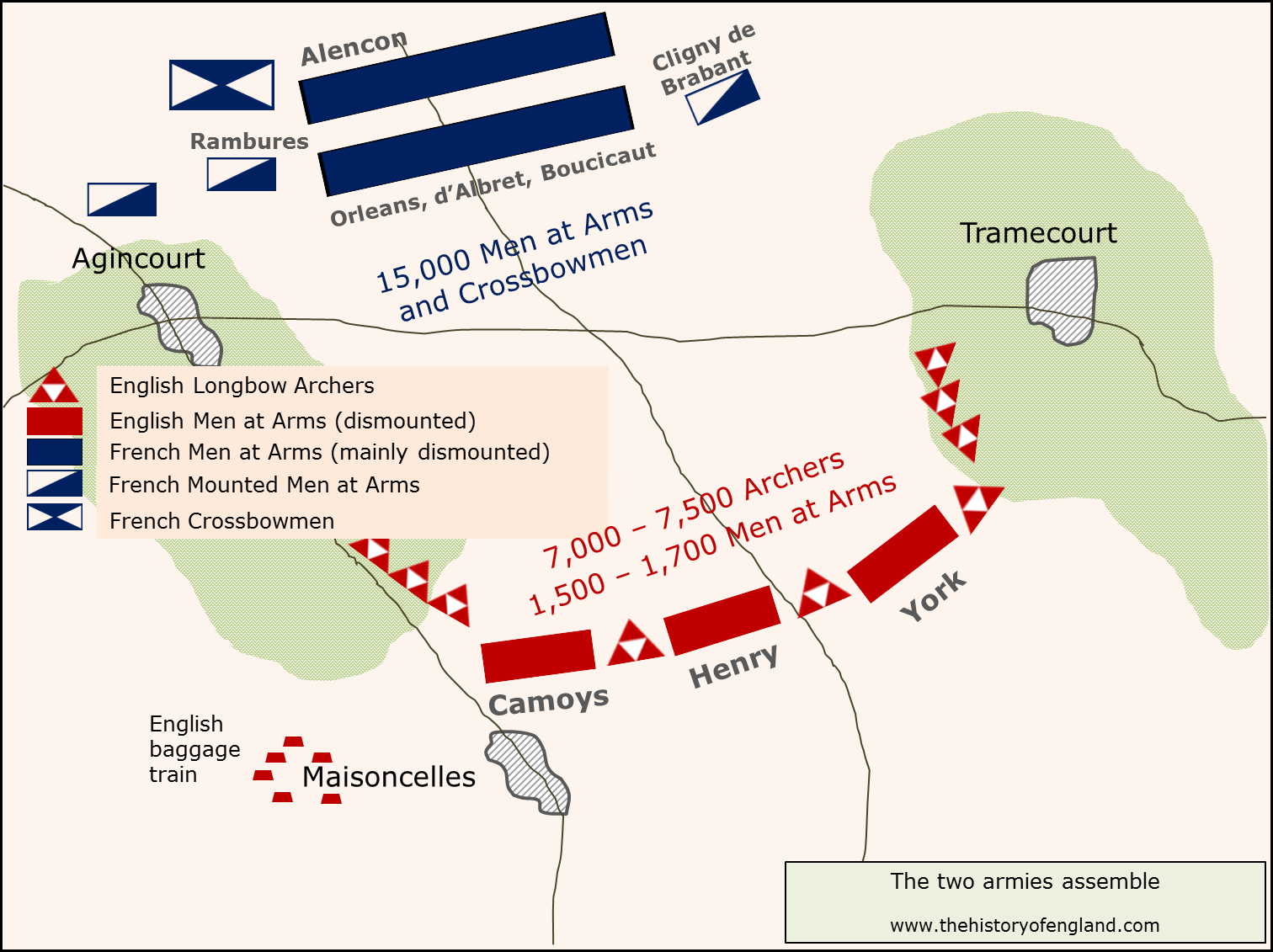 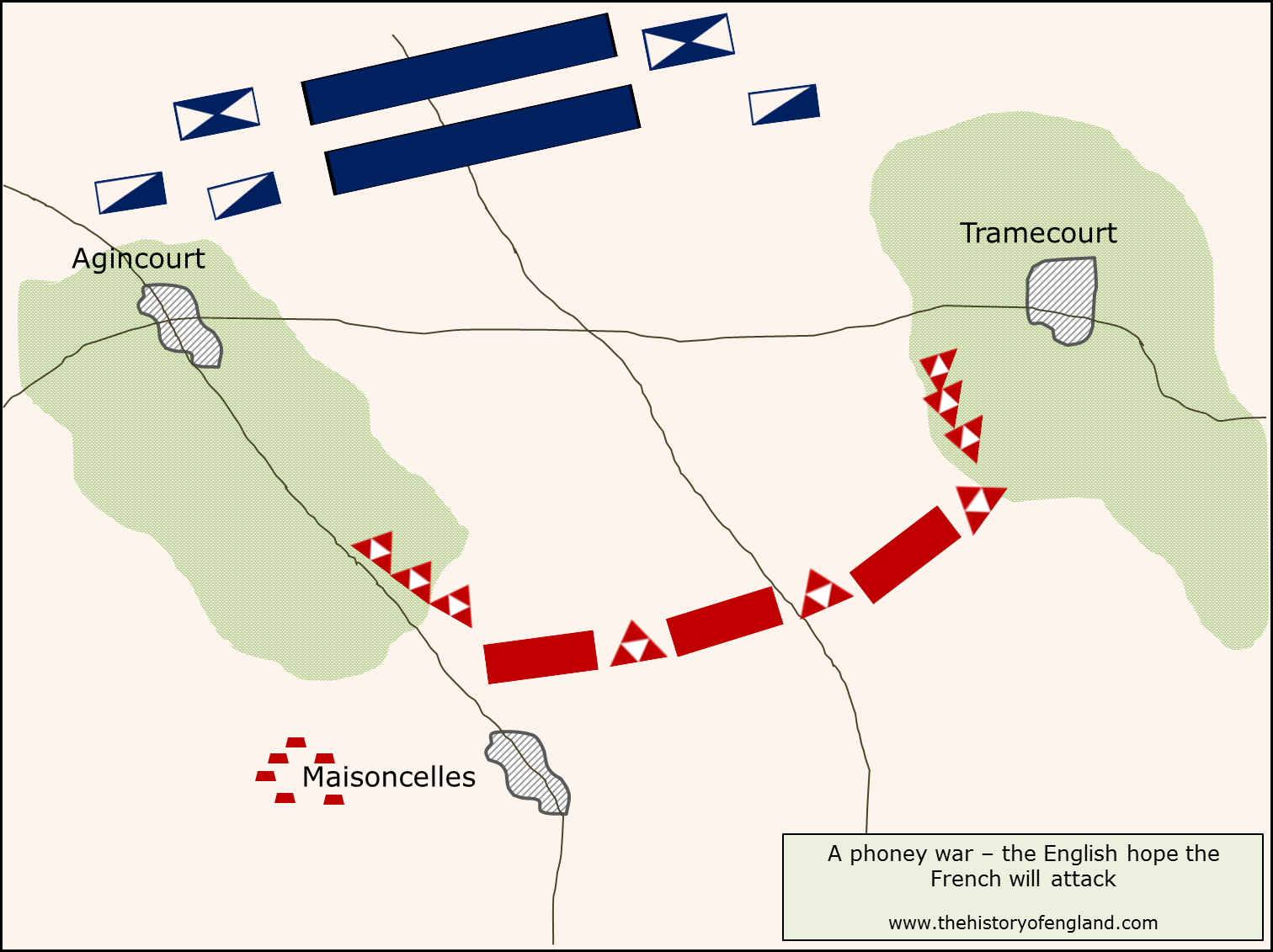 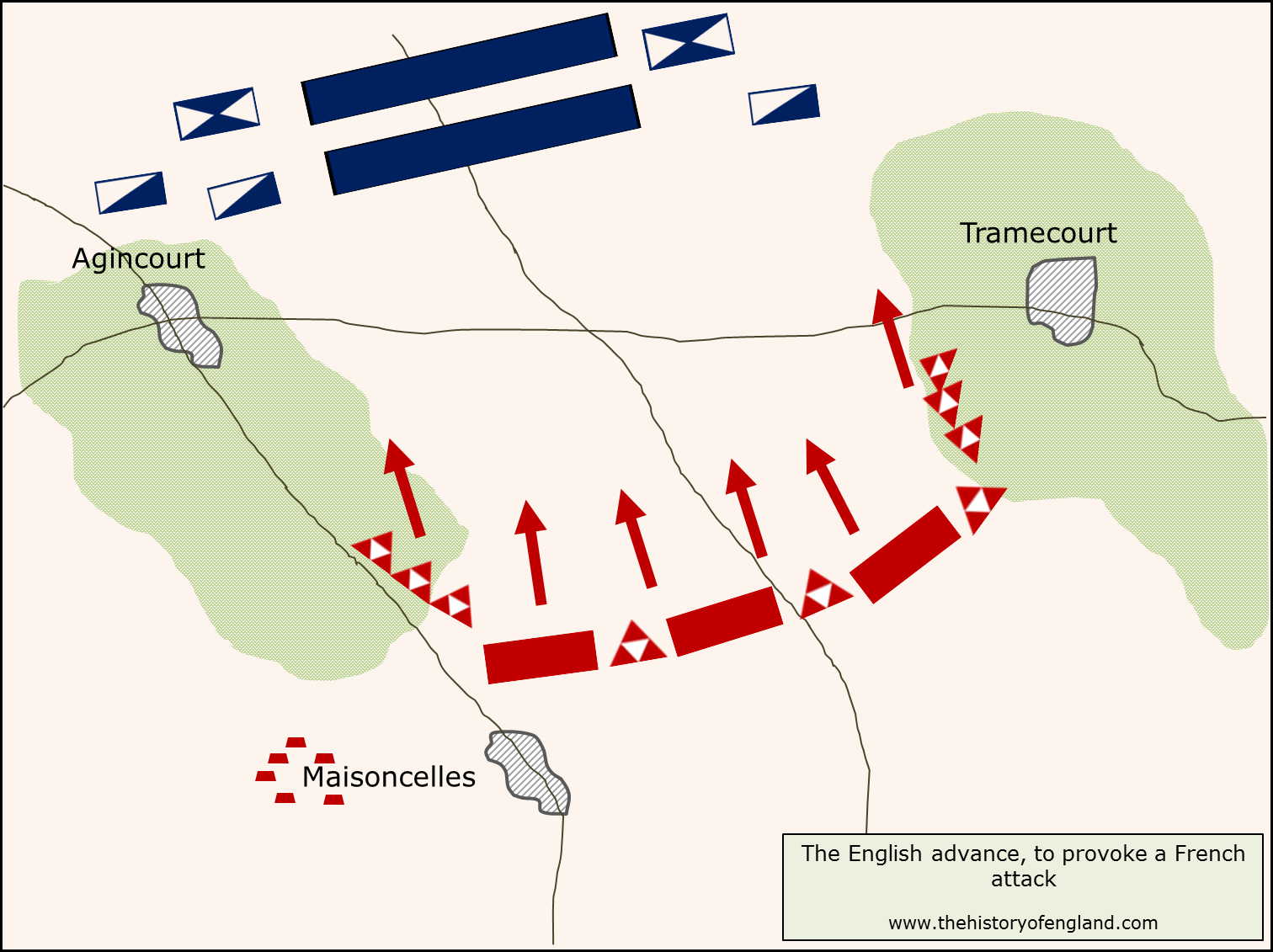 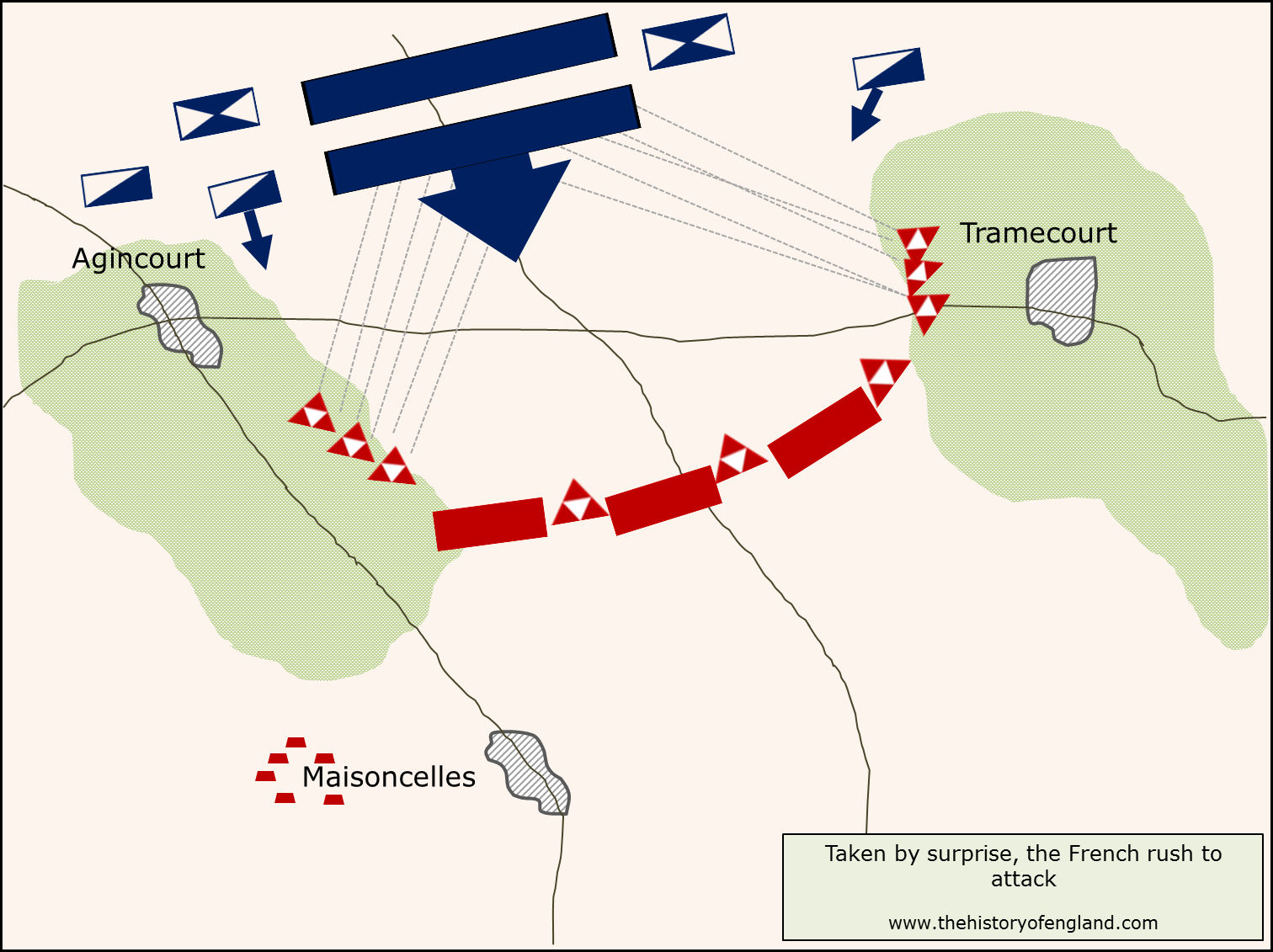 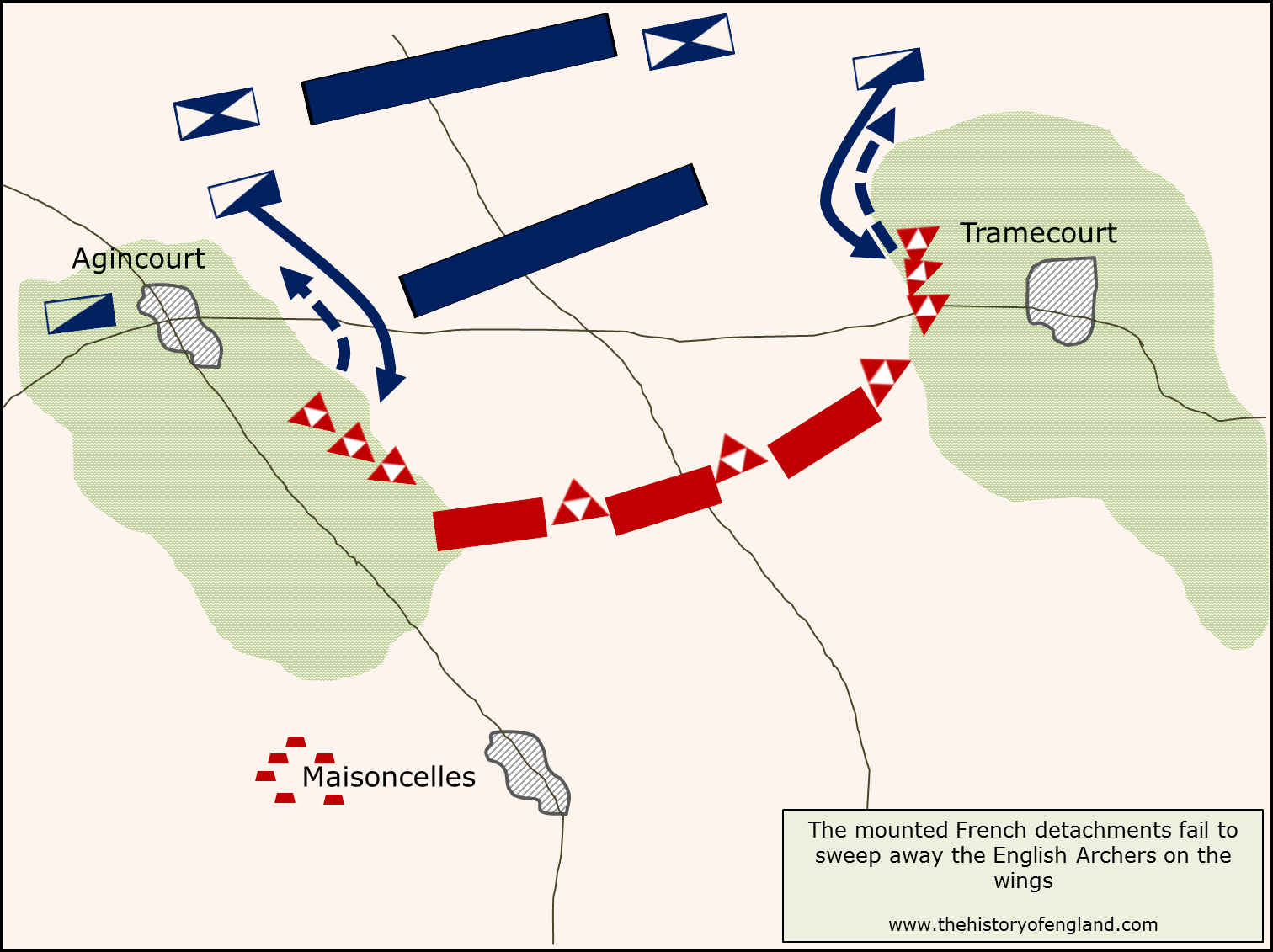 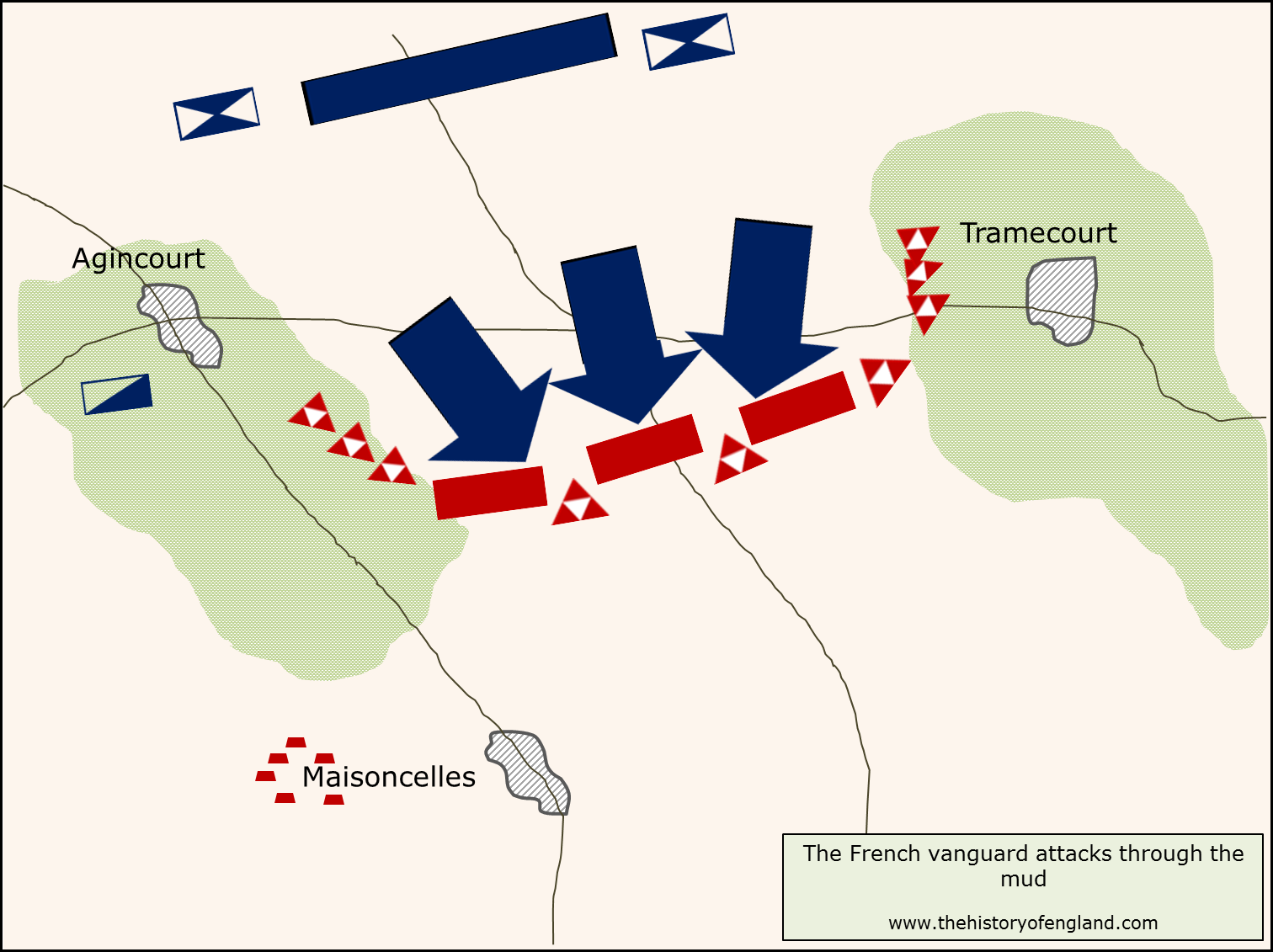 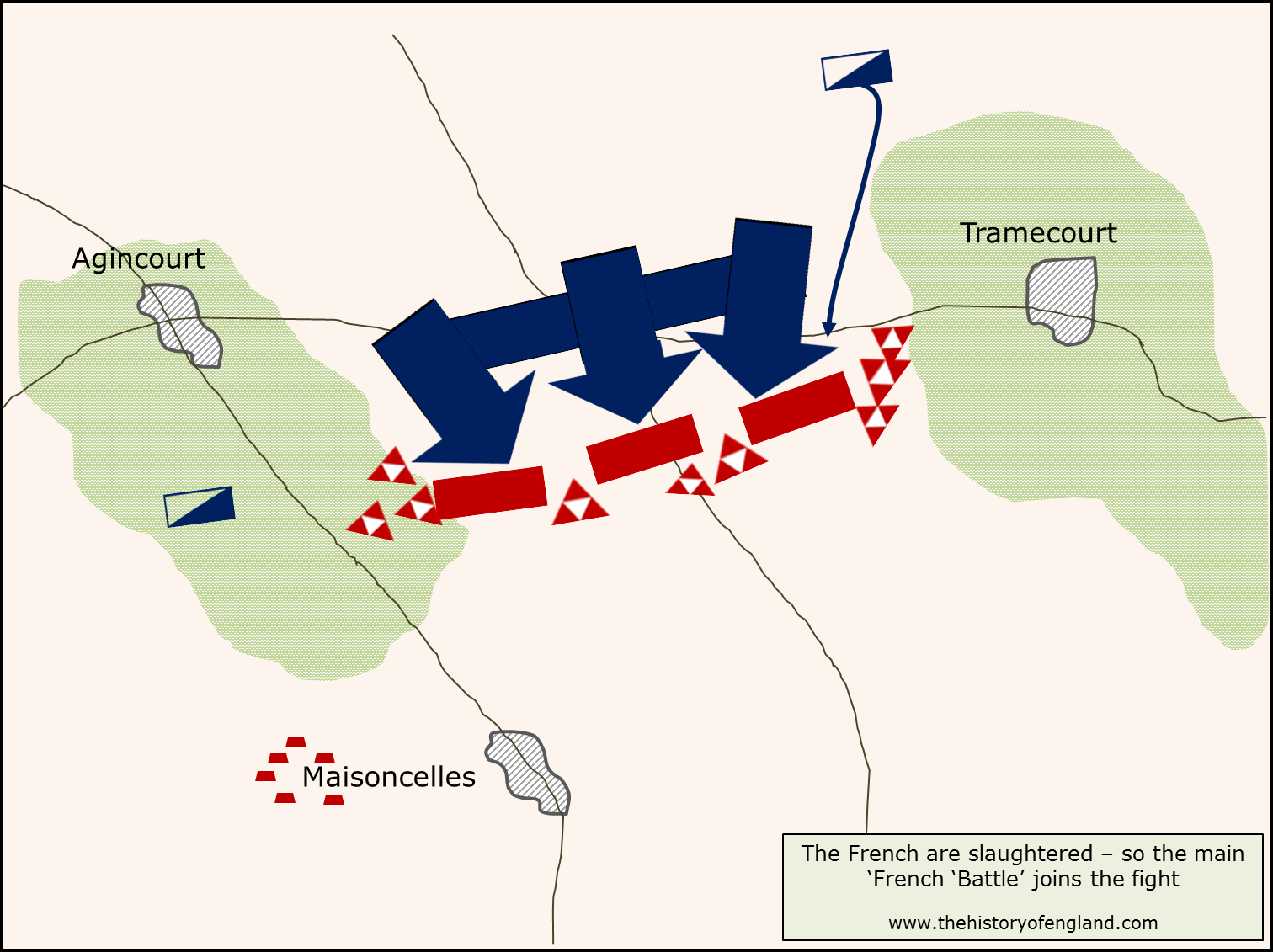 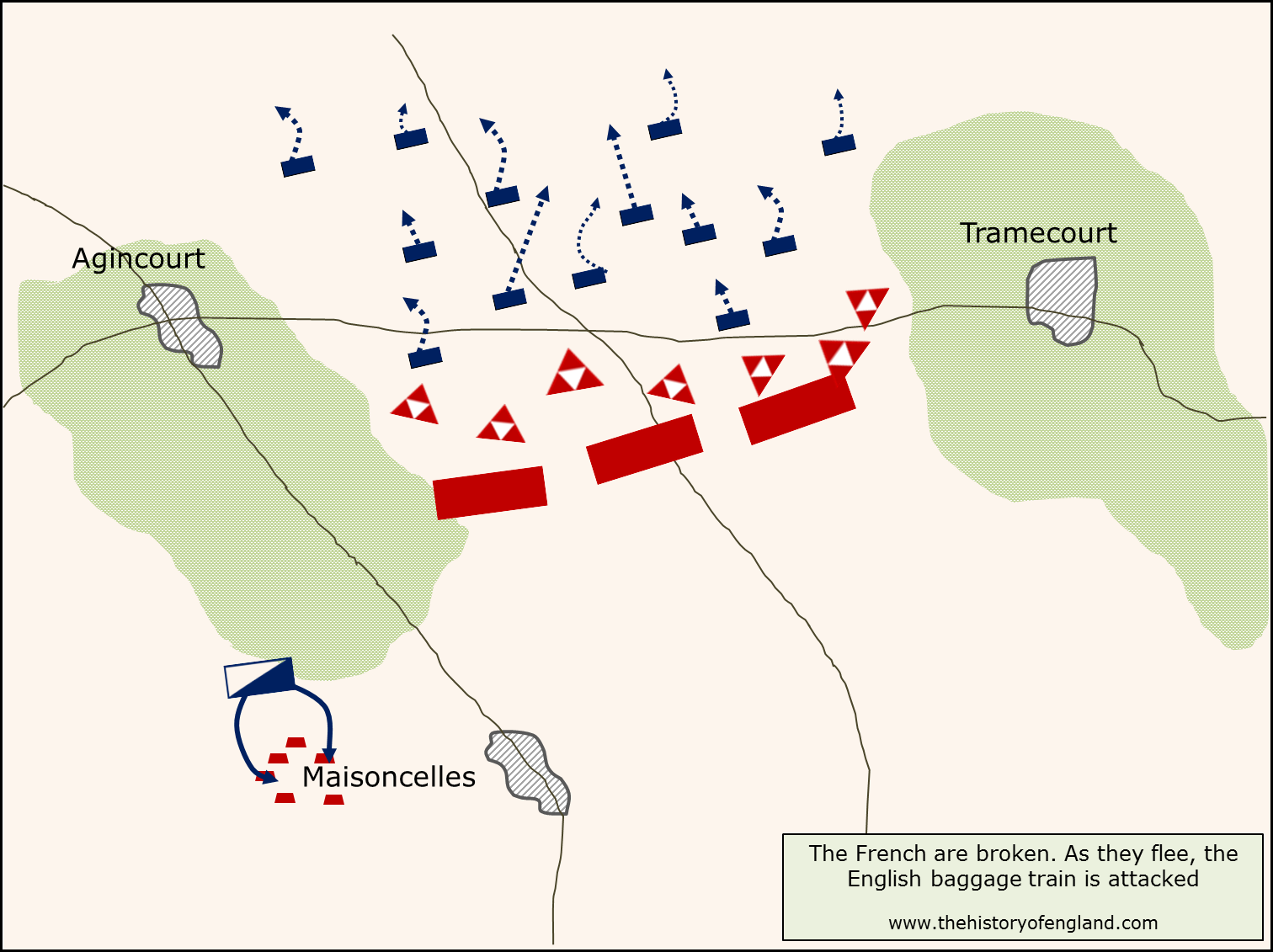 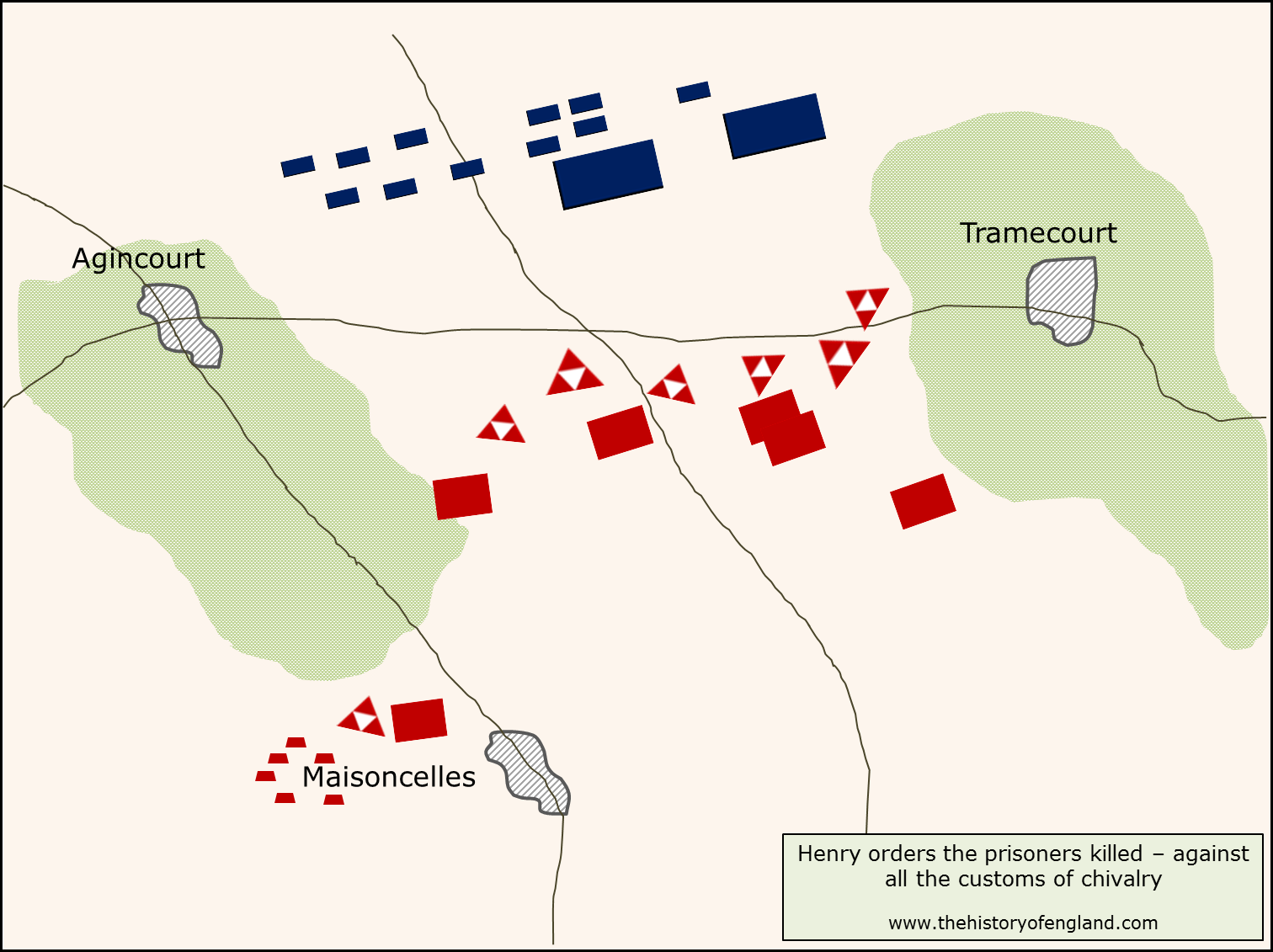 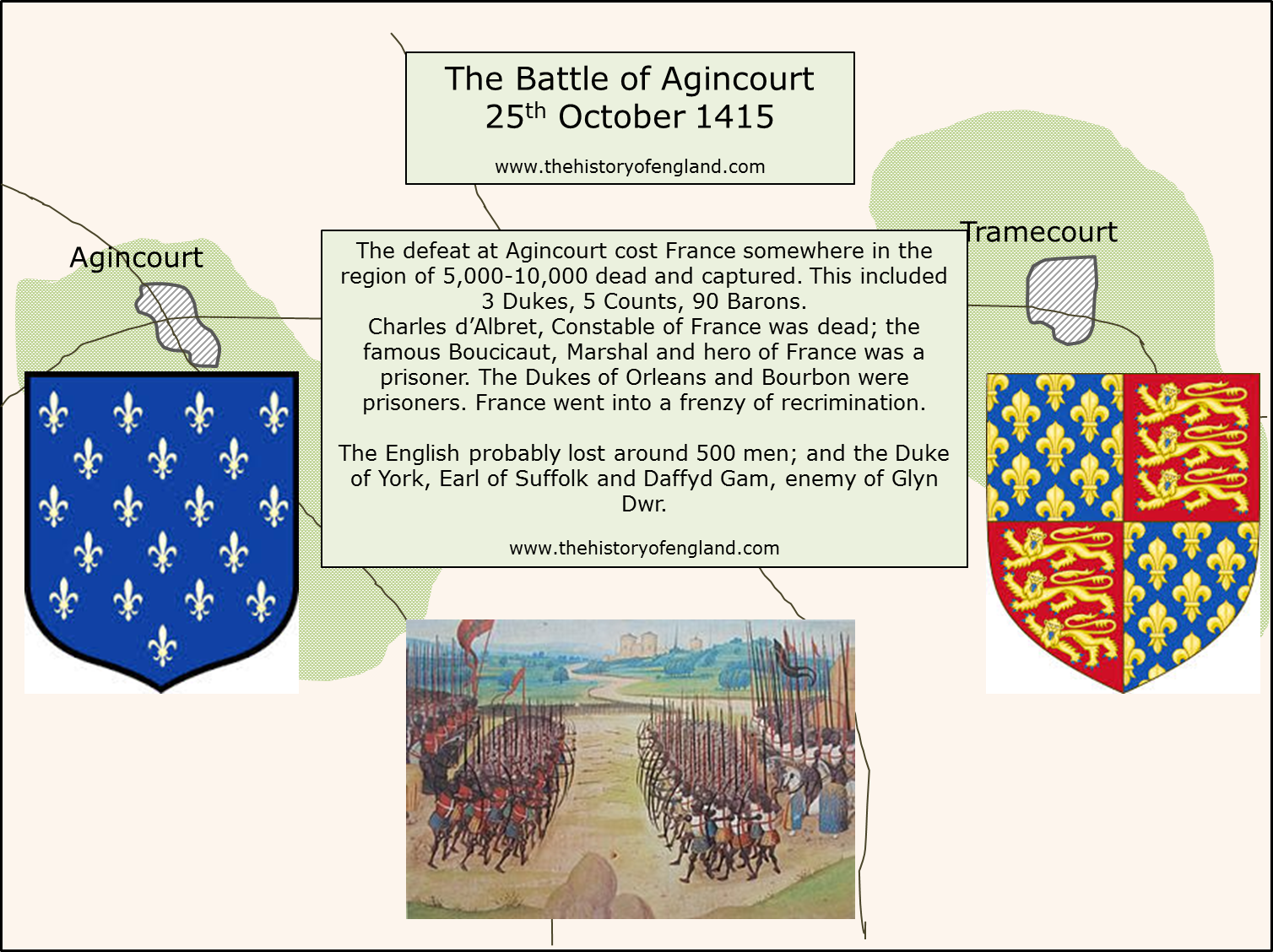