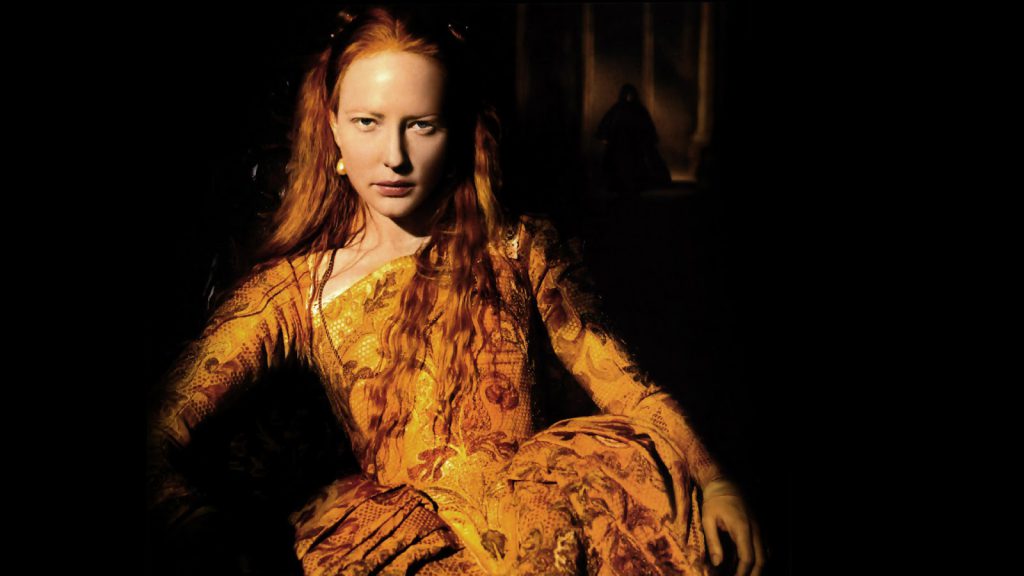 The 1998 film ‘Elizabeth’ covers the reign of Queen Mary, and Elizabeth’s early years – and her arrival at a critical decision. Wolf and David talk about film, and its historical accuracy. And point out that the Full Monty is much better than Titanic. Here you can access all the History in Technicolor podcasts, or go to your normal podcatcher – it’ll be there as well. And come and vote and comment on the History of England Facebook group

The films was released in 1998 film, and nominated for 7 Oscars. Director was Shekhar Kapur, who was told by his family to be an accountant before breaking free. He also  made the Four Feathers for which he was accused of being anti British. He retorted that he was just anti colonialism and on evidence the of Elizabeth, he is not averse to selling the story of England with enthusiasm!  The writer is Michael Hirst which is interesting – creator of the …. um…thing that is the Tudors

Historically, this is a fascinating period – end of Queen Mary and how Elizabeth survives, start of Elizabeth. It is a period of intense historical infighting, where Catholic historians seek to rewrite the protestant story created by John Foxe and his book of Martyrs.

Below is a table of the various ratings the film has achieved…and a list also of the other films we have covered on History in Technicolor. You’ll have to listen to hear how we rate Elizabeth…

5 thoughts on “Elizabeth on the History in Technicolor podcast”