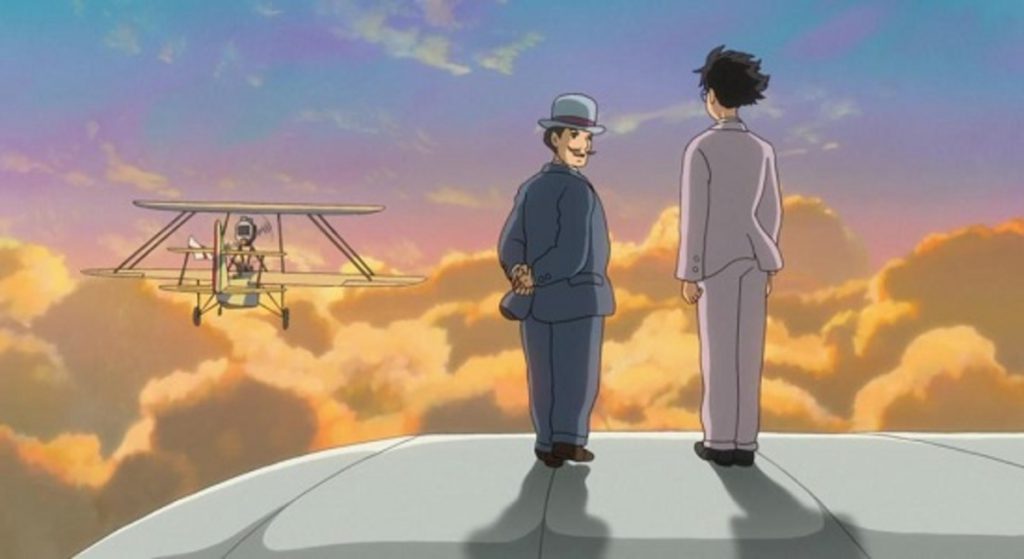 The stunning 2013 Japanese animated historical drama by the master, Hayao Miyazaki. The Wind Rises is a biographical film of Jiro Horikoshi (1903–1982), designer of the Mitsubishi A5M fighter aircraft and its successor, the Mitsubishi A6M Zero, used by the Empire of Japan during World War II.

2 thoughts on “HiT The Wind Rises”