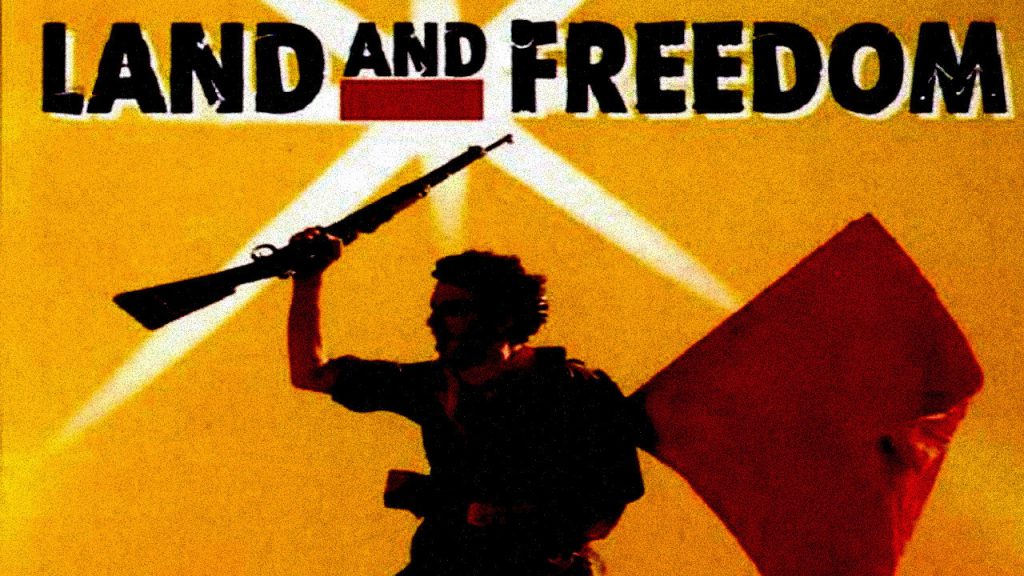 The 1995 film about the Spanish Civil war, directed by Ken Loach and heavily influenced by Orwell’s Homage to Catalonia. The film sees the war through the eyes of an English communist who goes to fight for the POUM militia.