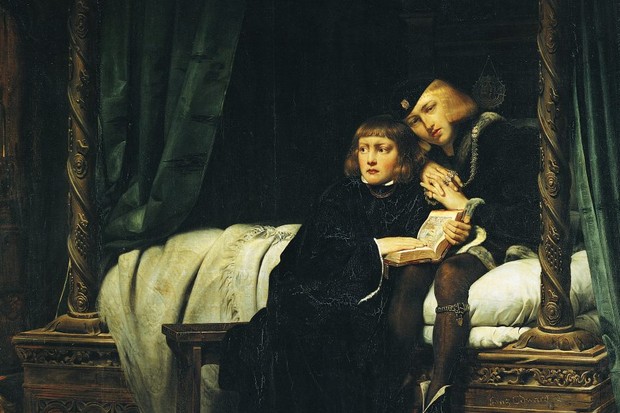 In 1483 Margaret had to decide whether to play with  Richard, or try to destroy him. Especially after the Princes were locked in the Tower…what was she to do about that?

One thought on “Margaret 13 Murderer - Members Only”