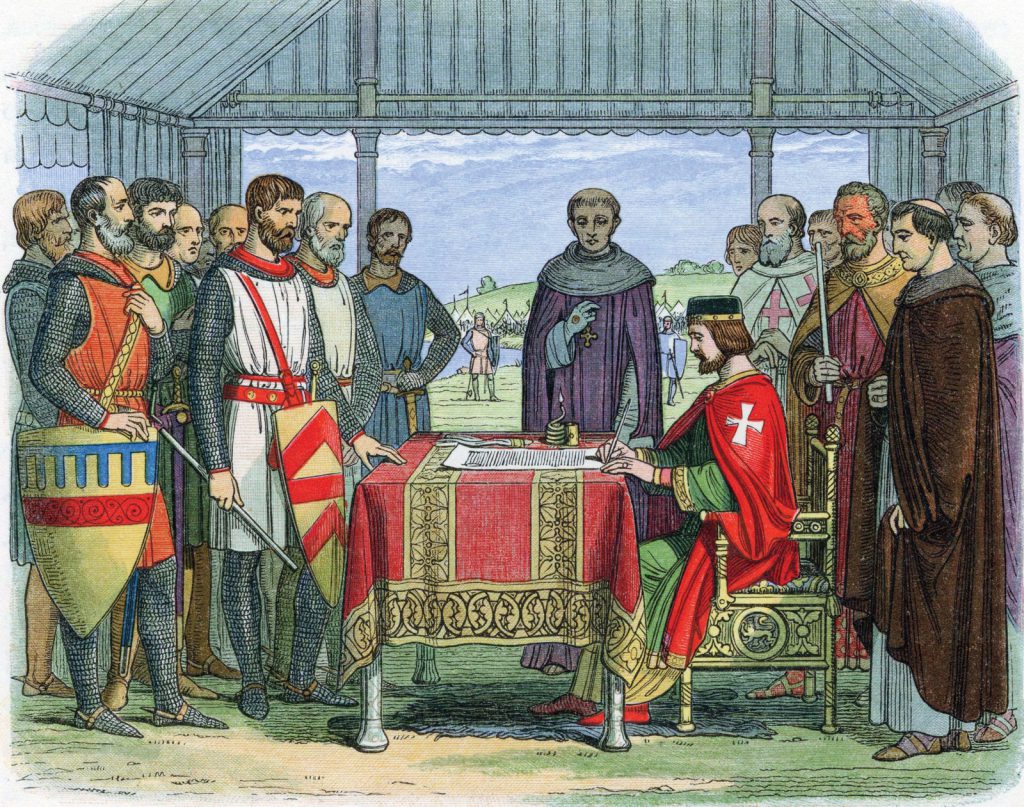 We discuss what a Constitution is; and then go in search of one and the development of justice in English Medieval history, from the Anglo Saxons to Edward II and his uncomfortable experience at Berkeley Castle, by way of Staines

A couple of video links for you.

Firstly, here’s a link to the BBC for the Black Power British Resistance programme – it was very good.

Also, I came across a bunch of short GCSE level videos on Common Law moments, I think by Harry Potter, called The Strange Case of the Law. They are good if you are interested.

None of the books below were harmed in the making of this programme, but they were all jolly useful

Colley, Linda ‘The Gun, the Ship and the Pen’ : fascinating book, covering constitutional development across the globe, pointing out the impact of war

Lyon, A ‘Constitutional History of the United Kingdom’: the knitting – packed with political detail

Jones, C ‘A short History of Parliament’: really a detailed look at the mechanics and operation of parliament more than a general constitutional history

Potter, H ‘Law, Liberty and the Constitution’ : A very enjoyable,. readable book. About common law really rather than Constitution.