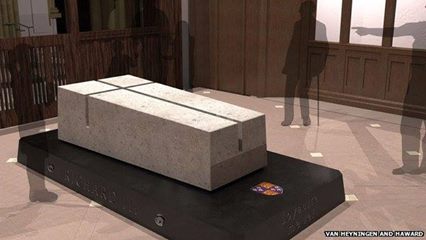 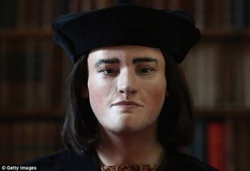 9 thoughts on “The Epitaph and Tomb Henry gave Richard”