Skip to content
You are here
Home > Resource > The Tribal Hidage

The Tribal Hidage is a fascinating document; a chance survival that gives us a glimpse of the tribes and proto-kingdoms that formed in the 6th and 7th centuries. There’s a good article on Wikipedia, and the map below. It is a list of thirty-five tribes that was compiled some time between the 7th and 9th centuries, and only includes peoples who lived south of the Humber estuary. The value of 100,000 hides for Wessex is by far the largest – quite possibly a deliberate exaggeration. Why it exists isn’t entirely clear; the front runner is that it was a tribute list created by a king. 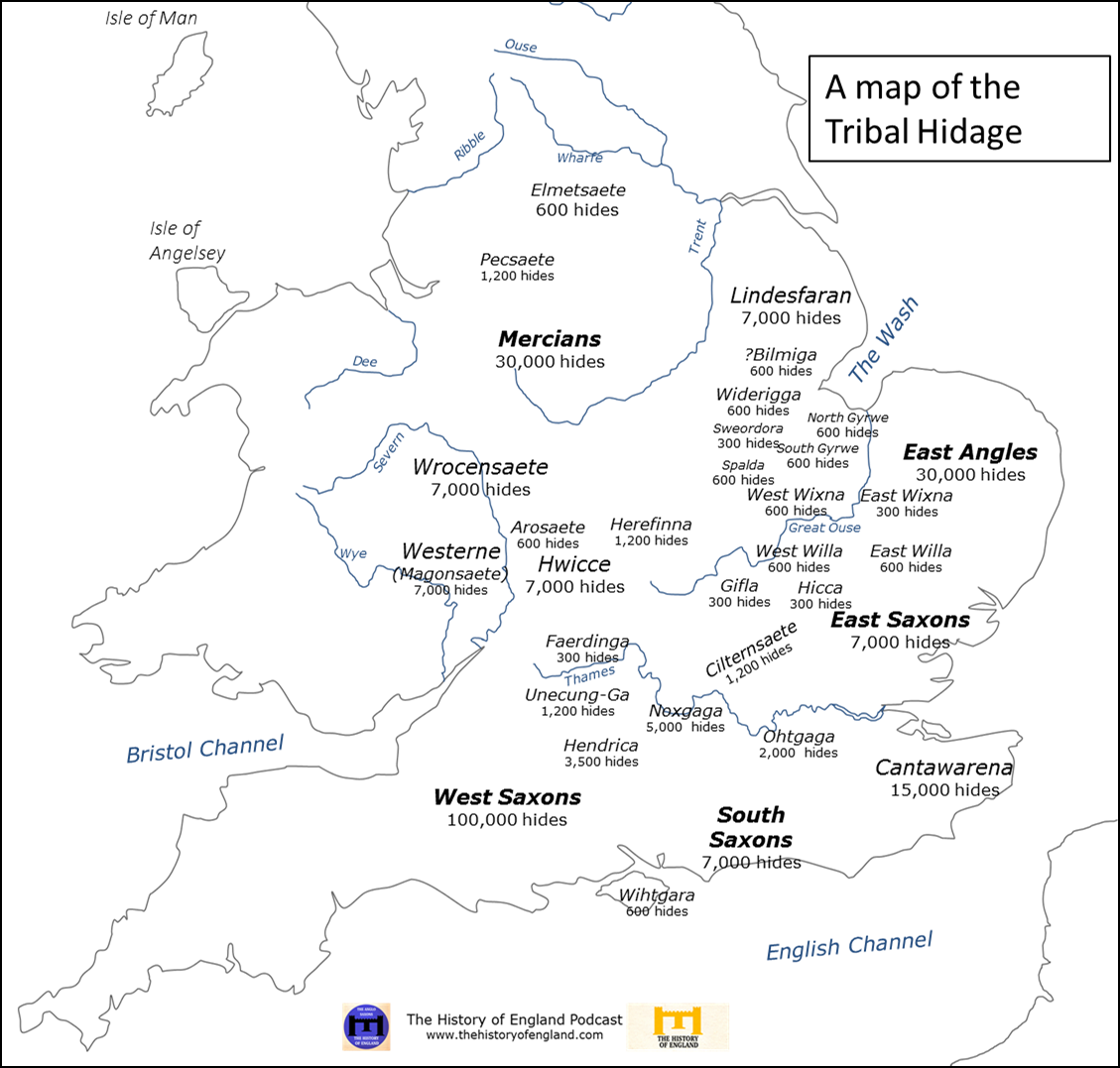 3 thoughts on “The Tribal Hidage”