There were now unusual expecations for the parliament of 1376. But in fact a revolt from the Commons was brewing, dismayed by the failures of the war. The Good Parliament set a number of precedents but John of Gaunt did not allow it to stand for long. And by June 1377 both the King and his son the Black Prince were dead.

116 A Good Parliament and A Bad Death

The Palace of Westminster

The Palace of Westminister was a proper palace, not, like today, a custom built government building designed for the needs of parliament. 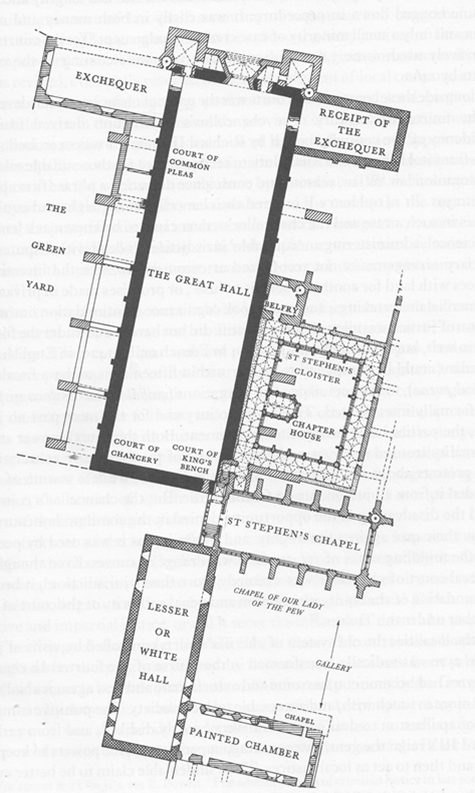 You can find a very nice animation of how the Palace of Westminister grew over the ages by following this link to the Armchair Travel Company.

You can still see what the Great Hall looks like today… 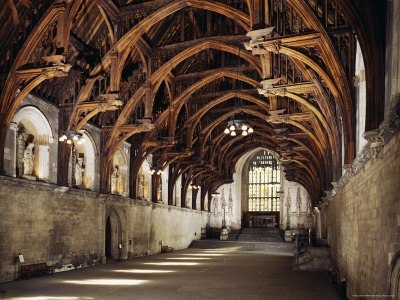 And finally for a chronicler's text about the events you can go to the Luminarum Encyclopedie Project, where you can also find loads of other great stuff.

4 thoughts on “116 The Good Parliament and a Bad Death”