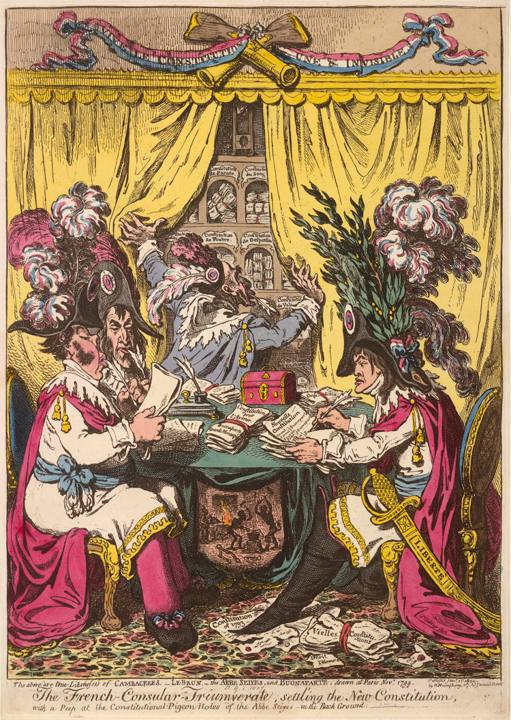 The 18th century saw a sea change in the attitudes towards constitutional reform. Enlightenment ideas drove a desire to define and systematise; and meanwhile the growth of a desire for genuine radical change rather than a desire to re-assert ancient rights.

7 thoughts on “Sh 36d BCL Enlightenment and Radicalism - Members Only”