The years between 1219 and 1227 saw the gradual resumption of royal power. It also saw a power struggle between Peter des Roches, the Bishop of Winchester, and Hubert de Burgh the Justiciar. By January 1227 when Henry took control of the royal seal, that struggle at least seemed to be fully resolved in favour of Hubert.

61 The Minority of Henry III

The Problems facing the Regency

The triumvirate of Hubert de Burgh, Peter des Roches and Pandulf (the Papal Legate) were broadly: 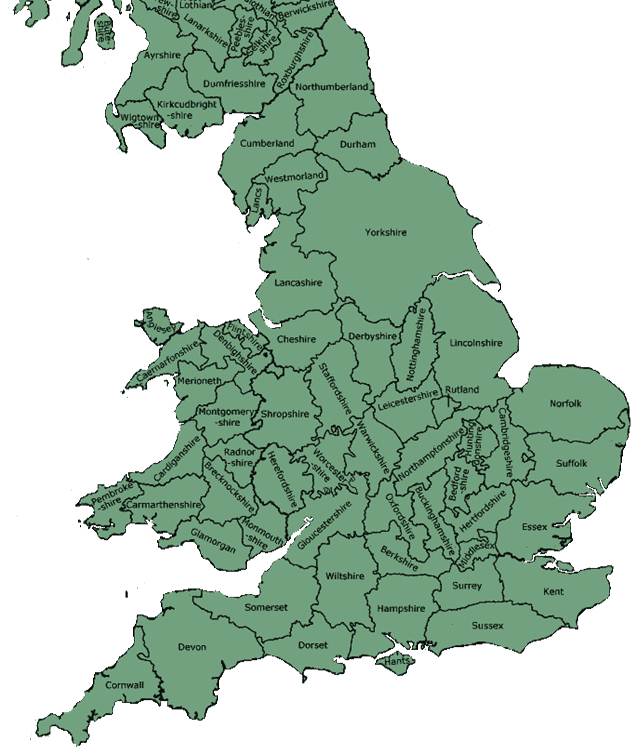 Is a good example of the problem. He was a loyal supporter of Hubert de Burgh and the king. But he thought the king was best served by strong local servants such as himself. Also, until the king gained his majority, Falkes considered it would actually be wrong of him to hand royal castles over to other people – like Hubert.

By 1224, Falkes was as powerful as the king in his heartlands, as shown on the map. But at the siege of Bedford in 1224 he was finally brought to heel. He was exiled, his brother hanged.

Assumption of the royal seal

By 1227 the crown had re-established control, and revenues had recovered to a degree – though still no where near those of King John's or the Capetian kings of France. Hubert had gained political ascendancy, and Peter des Roches had gone on pilgrimmage. So in January 1227, Henry took control of the royal seal – effectively singalling that he had gained his majority.

One thought on “61 The Minority of Henry III”