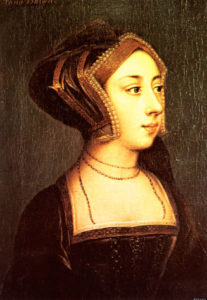 To celebrate a month Anne and the Scandal of Christendom debate, there are a coupe of quizzes here for you to test your knowledge and skill. This first is about Mistress Anne as it were – Anne before she was married.

You get as long as you like to take the quiz, so you can read the answers to your heart’s content. And you can take it again and again if you really want to, though you maybe ought to go and get on with those jobs you’ve been meaning to do.

Anyway, whatever you do, Good luck!

You have already completed the quiz before. Hence you can not start it again.

You have to finish following quiz, to start this quiz: