The maps below include: 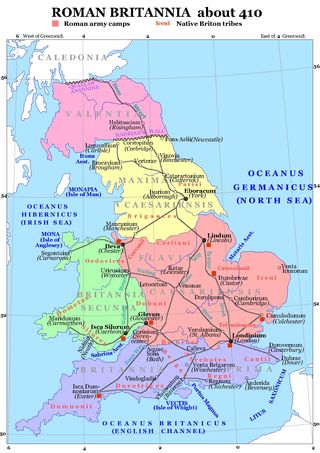 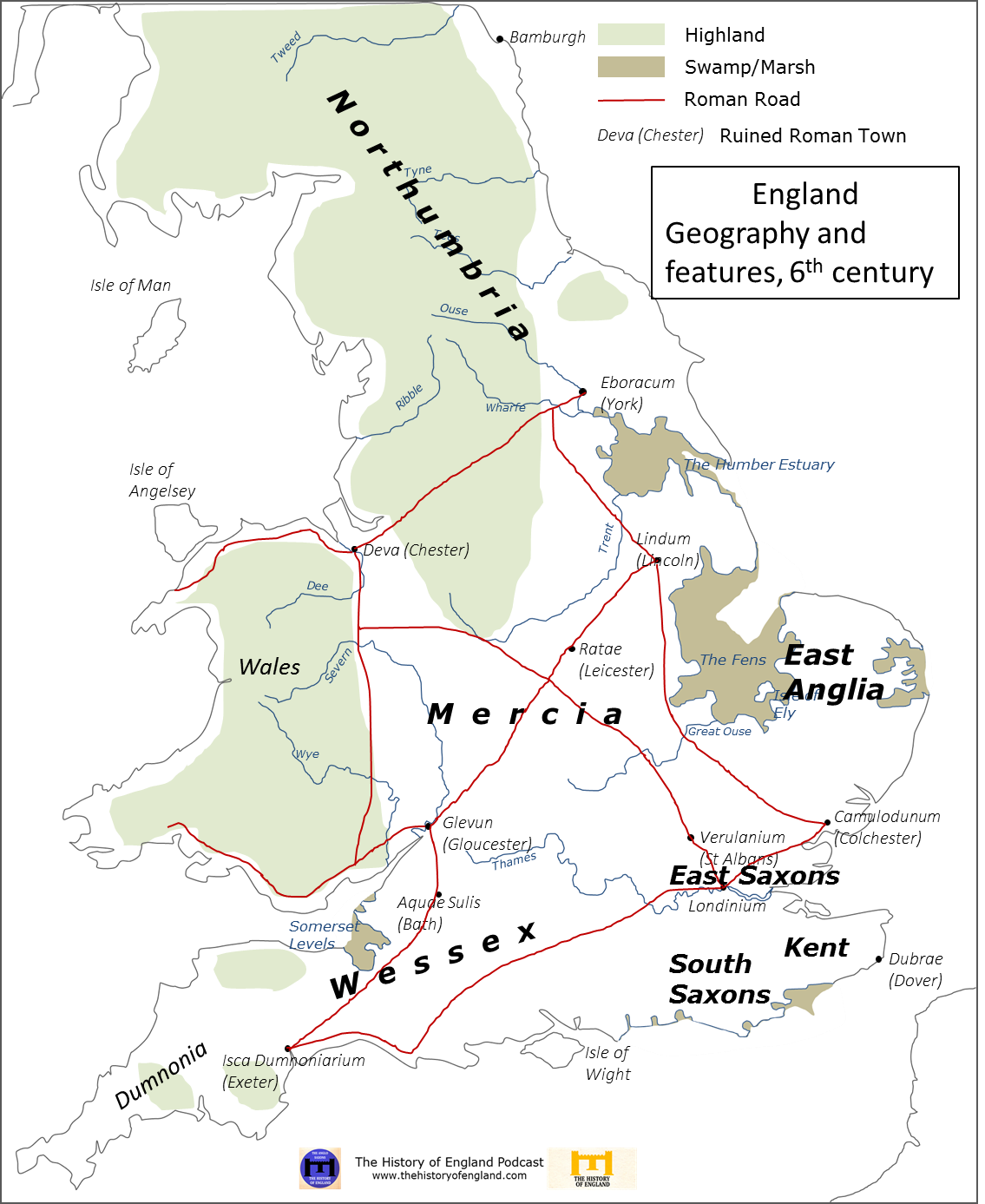 The Heptarchy – 7 Kingdoms in the 7th Century 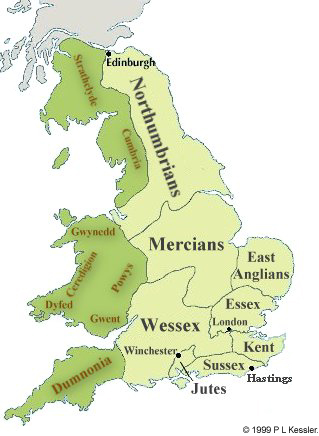 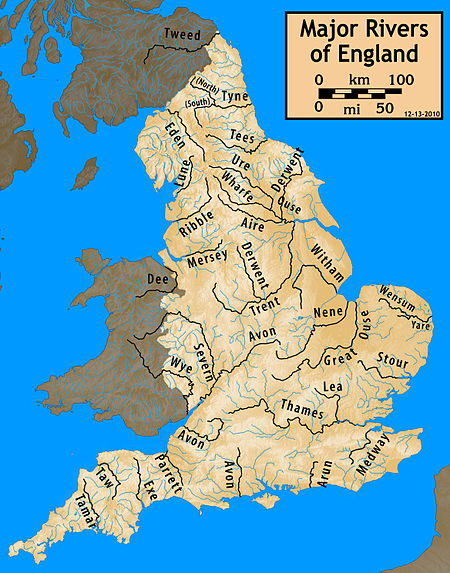 The Shires of England 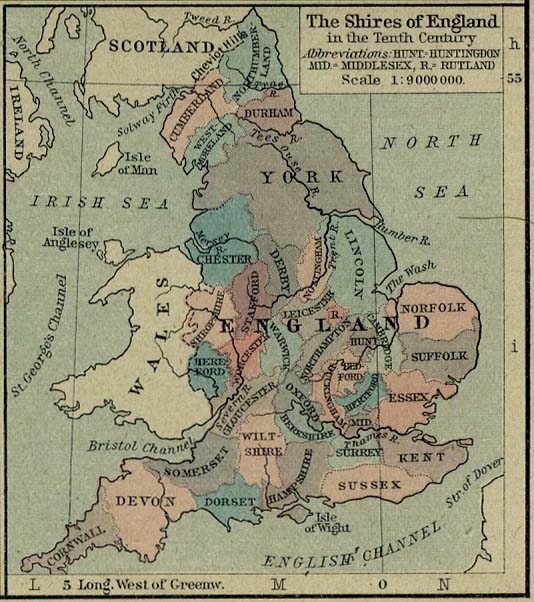 England in the 10th Century 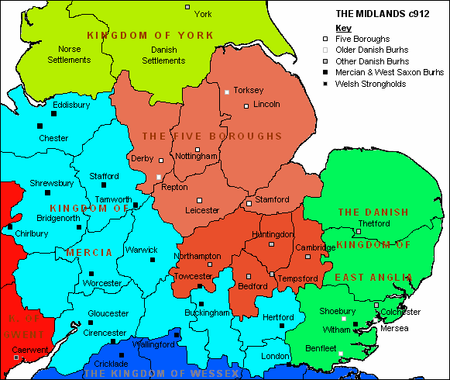 England and the Treaty of Wedmore 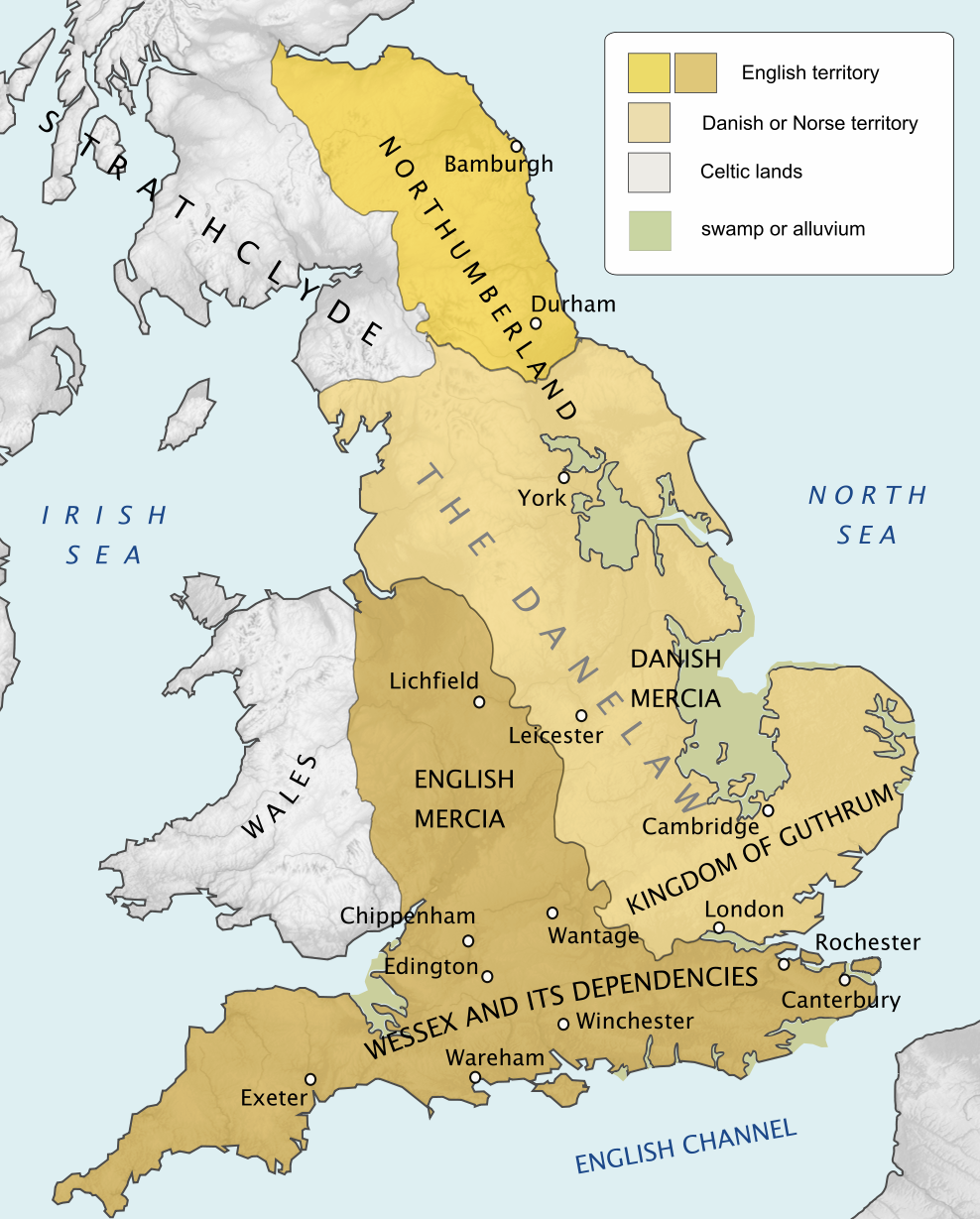