Skip to content
You are here
Home > Podcast > 218 Universal Peace

Wolsey had tried war with France, they’d tried war by proxy, they’d tried peace. In 1518 the most remarkable of their plans – the Treaty of Universal peace where 20 states guaranteed the peace of Europe.

And while you are here, who not give the  Thomas More Non Members quiz a go?

Election of the Holy Roman Emperor in 1518

In 1518, Maximilian finally shuffled off the mortal coil, and the election of the holy Roman Emperor took pl;ace in a blizzard of bribes. There were 3 candidates – Henry VIII, Francis I and Charles V. Essentially it was Charles’s to lose, and he didn’t. The resulting Hapsburg Empire was truly bind moggling. Have a look. 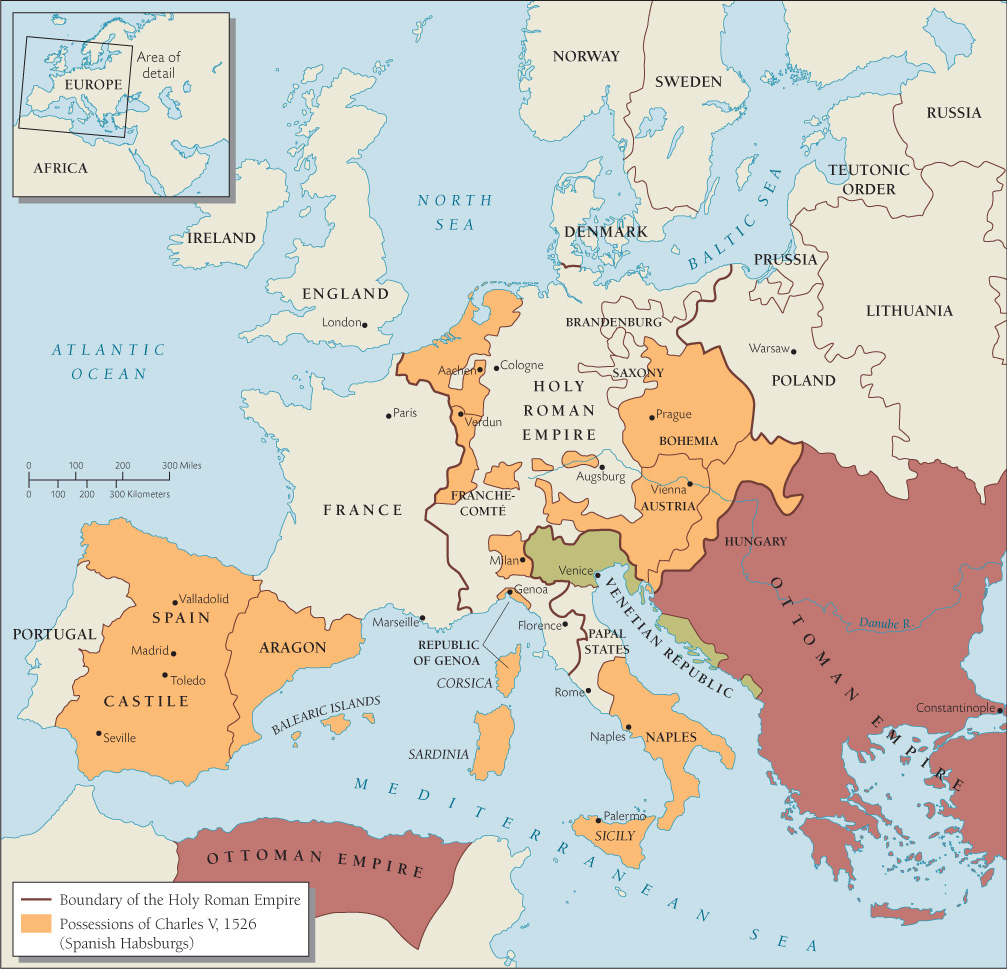